Our mission here at Pink Salt Riot is to to empower modern Christian women to:

- reject the lies perpetuated by our culture and thoughts

- live in the truth God has for us in His Word

- embrace our true identity as daughters of God

We do this through:

- lifestyle products that come alongside the women we serve to make the truth incarnate in their daily lives. 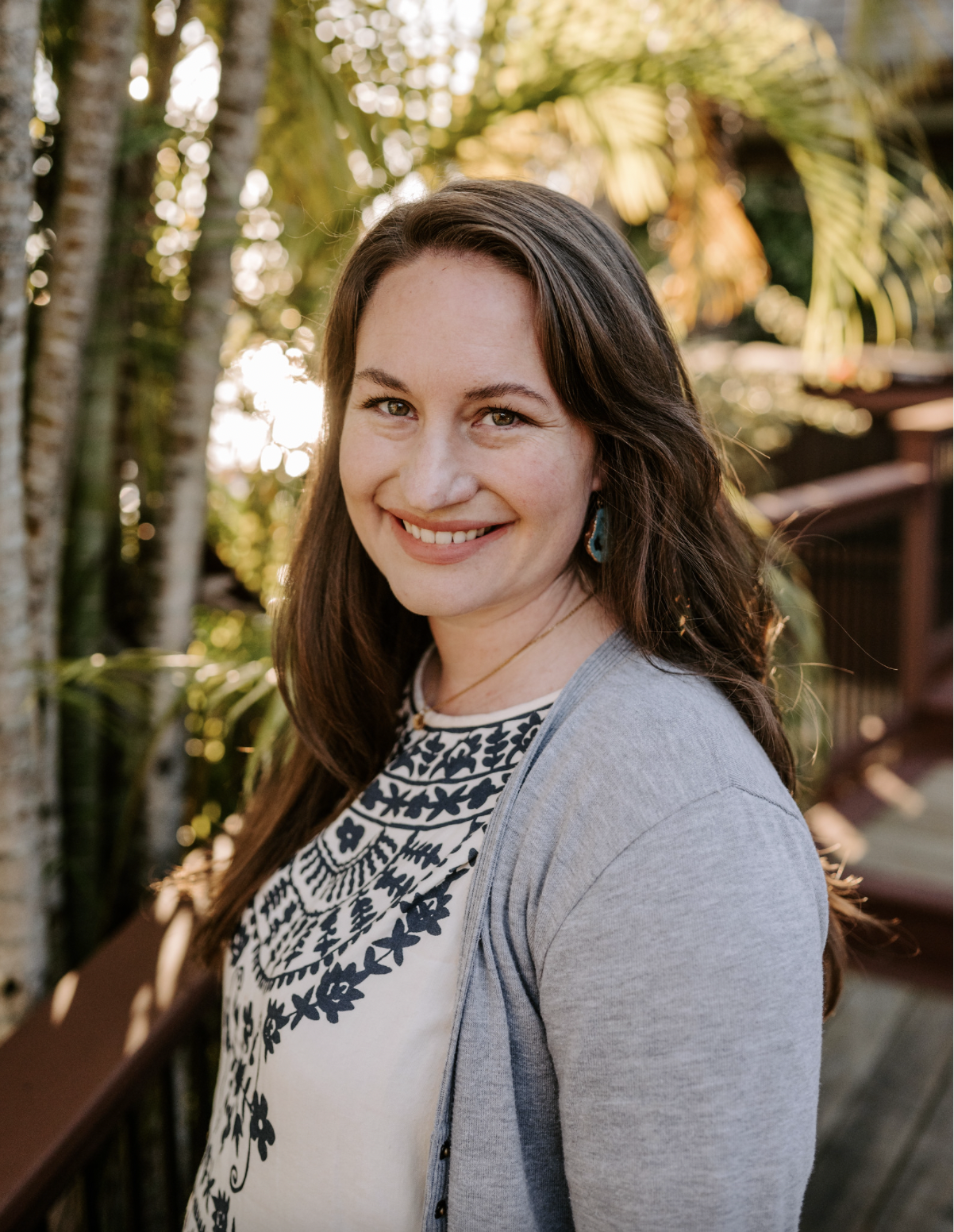 Want to hear my full testimony about getting free from lies? I share it all on Day 1 of our free signature School of Uprising program. Drop your email below to get instant access to Day 1!

My name is Jill Simons and I founded Pink Salt Riot in 2015 while living under a PILE of lies myself. I was creating intentional and beautiful Christian products, but most of my attention was on building an identity for myself as a successful working mom and entrepreneur. With two under two in tow, I wanted to prove that I still had what it took to compete. Even though I thought this mission was God-given, I was trying to earn something with it. I wanted the recognition. I wanted the accolades. I wanted the success.

In short, I was hustling for my identity. I was believing the lie that my worth was based on what I achieved, that God would be happiest if I built something for Him, and ultimately that I had to prove that I had value (through my work) to feel worthy of love. Everytime I failed, which was often, it was crushing.

I had no concept of how God truly saw me, why I had inherent value (although I definitely believed other people did), and that it was possible to be free of the hamster wheel of achievement. I was totally enmeshed in the lies I was believing and I couldn't imagine being any other way. I even clearly remember having the thought "I don't even know how to be a person without thinking like this..."

But over the course of the years since I have had amazing opportunities to encounter Jesus in radical ways and be mentored by people who weren't hustling, weren't seeking, and actually felt free because they knew who they were in Christ - independent of anything they did.

These people (and the Holy Spirit working through them) as well as discovering the joy of intimacy with Jesus, has changed my life and the trajectory of my work. After finding such freedom in the word of God and my identity in Him I had to echo the message that rescued me: you don't achieve your worth, you receive your worth.

God created a new path for Pink Salt Riot, and - in signature God fashion - redeemed what was born out of my own broken desire to earn what He had already given me as a gift.

Now Pink Salt Riot focuses on helping other women find the same freedom from lies that I am growing in every day.

here's what we do:

In going through this journey myself from the slavery of lies to the freedom of accepting my place in God's family, there were so many times that I longed for more support and resources to help me navigate the road. Now, that's what Pink Salt Riot does.

We focus on creating both educational resources and lifestyle products - a two prong approach to wholeness that emcompasses both your mental and physical life.

But we also need touchstones that help us carry the torch of the truth foward into our daily life, even if we are no longer actively in the education stage. That's where physical products like art, jewelry, vinyl stickers, and other lifestyle goods come into the picture.

When you put these two pieces together, along with the community we have created around our brand, the possiblity of powerful transformation emerges. All the ingredients are there, and you don't have to go hunting - we bring it all together for you. 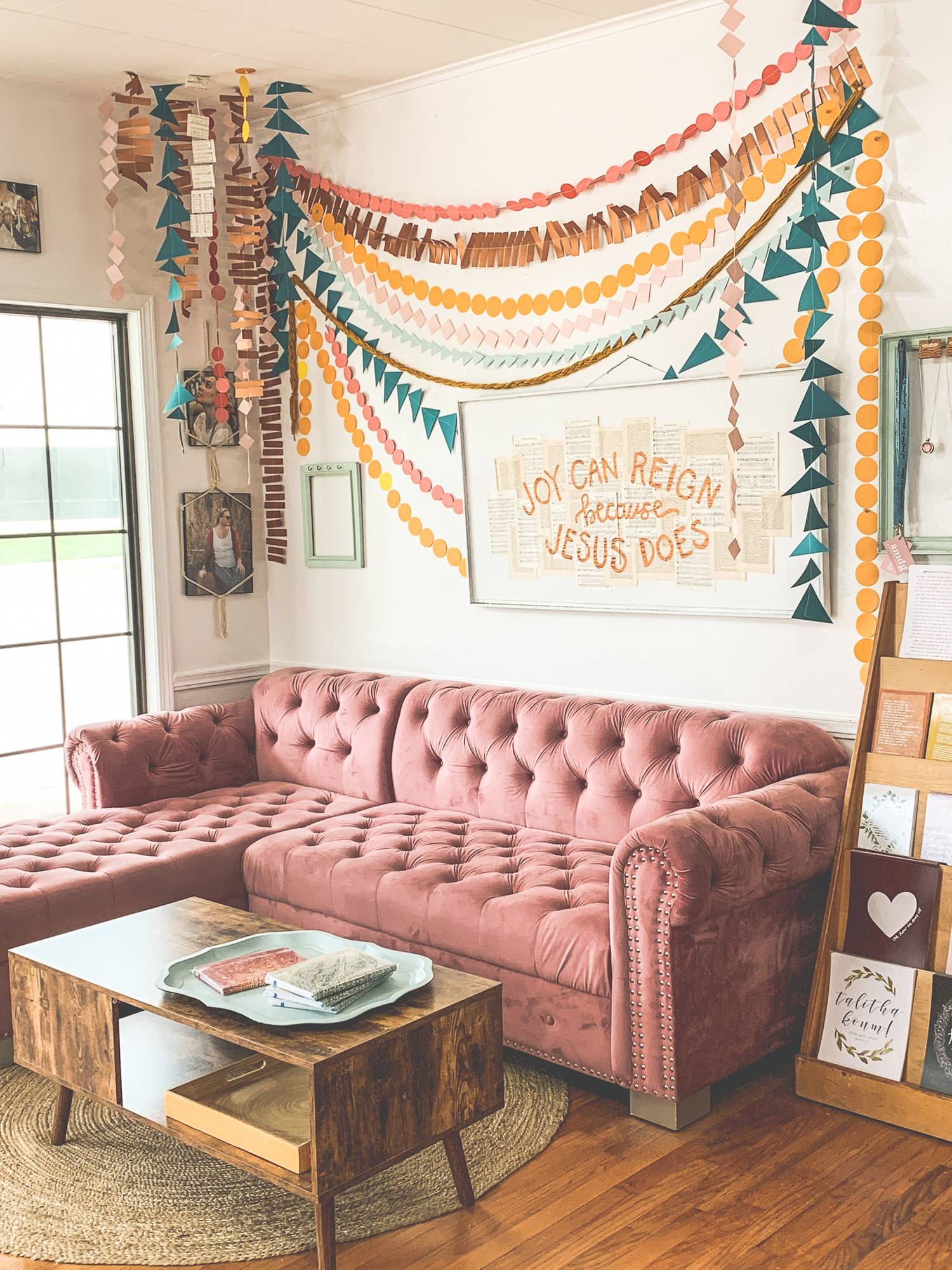 here's how we empower you: 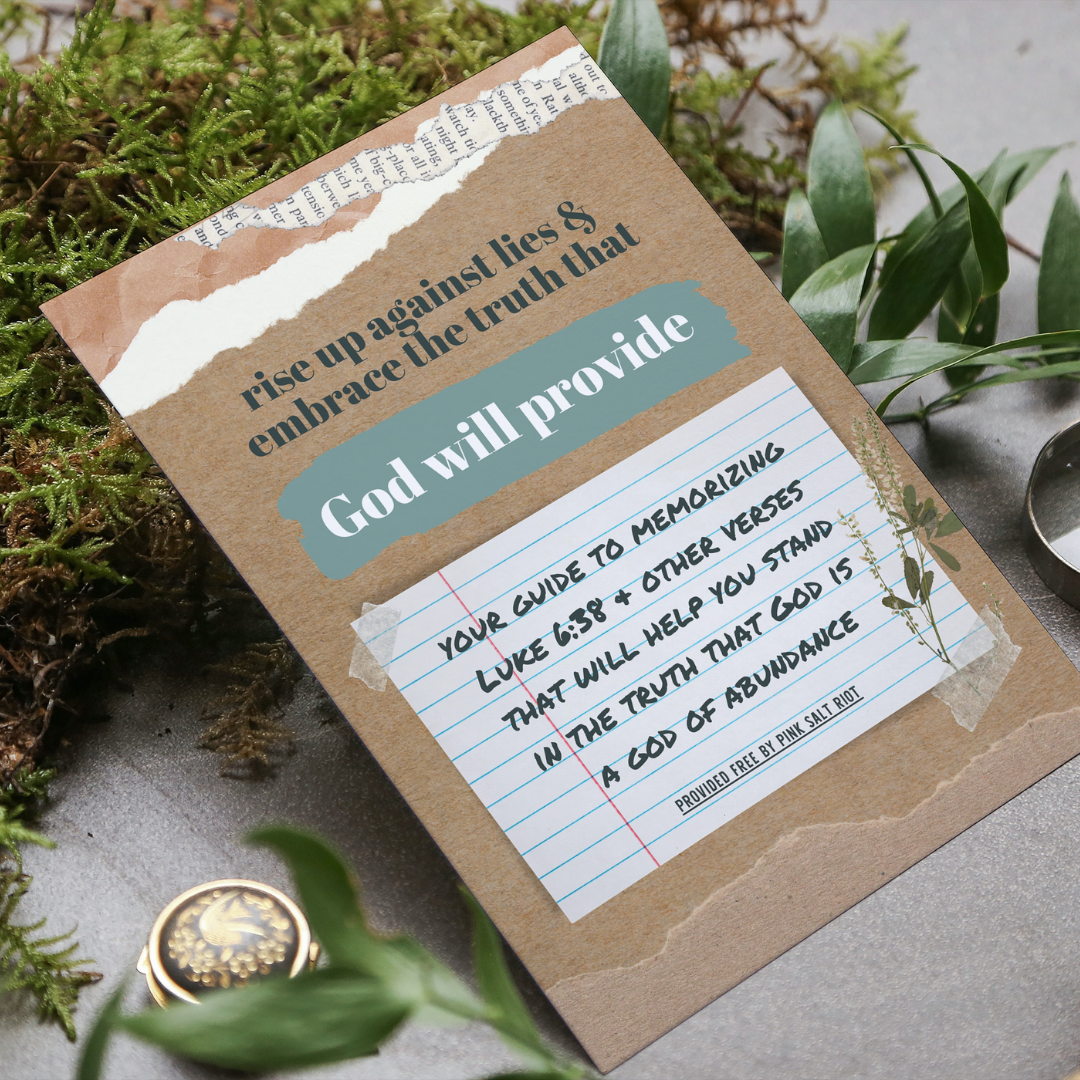 Through our free School of Uprising program, our digital retreat experiences, new resources developed each month around specific lies, our weekly podcast, our YouTube channel, and our mobile app we equip you with the information you need to fight the lies in your life on so many fronts.

GET STARTED GO TO THE SCHOOL OF UPRISING FREE 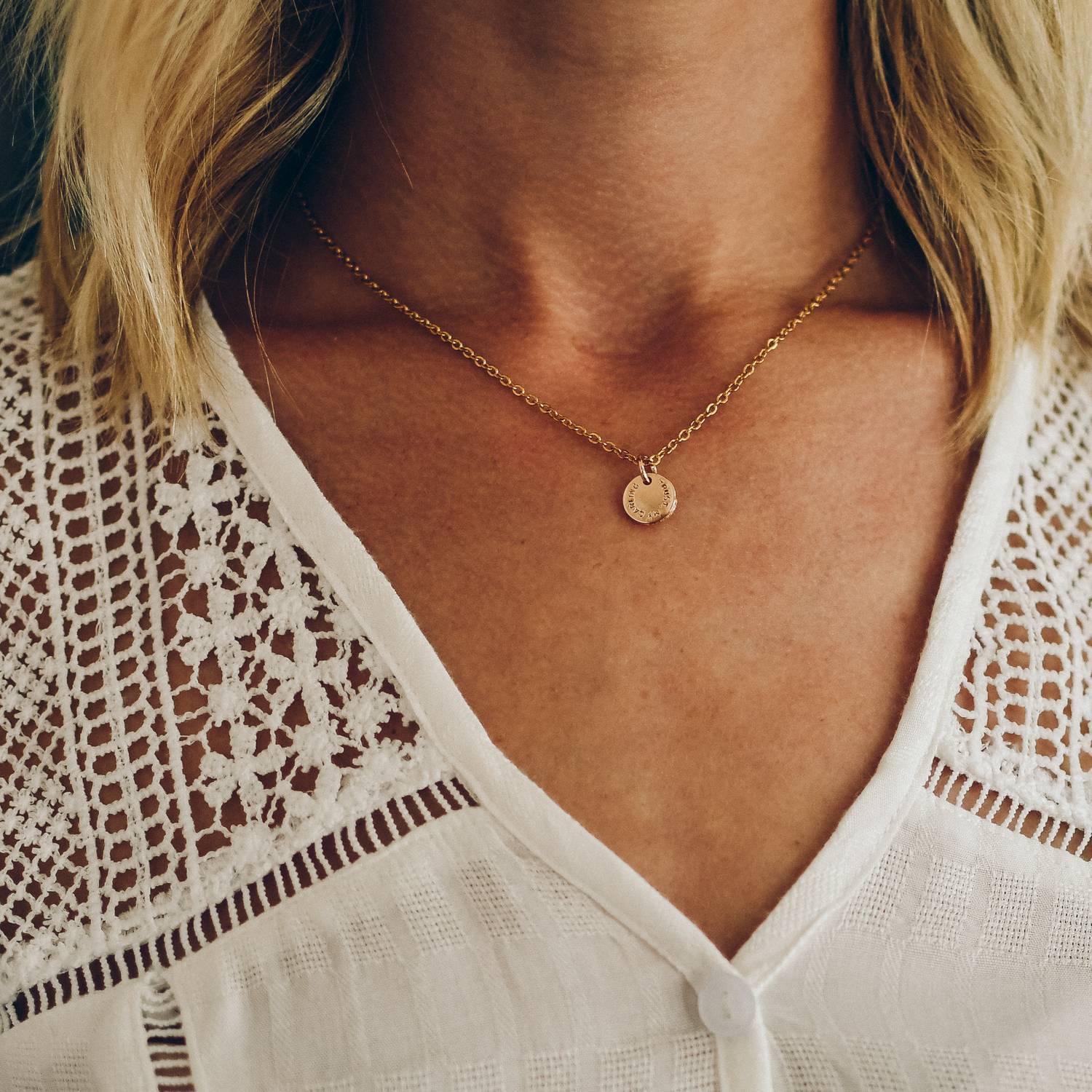 Then we create beautiful, intentional products that help you stand strong in your pursuit of freedom from lies by reminding you each day, throughout your day, that you have everything you need to rely on Christ and quiet the liar, while also allowing you to celebrate your personal style.

Finally, we invite all of our sisters in Christ into our intentional community created around the pursuit of the authentic freedom God has for us. We have a free community on Facebook, as well as additional opportunites for connection at our summits, retreats, and events.

JOIN NOW CHECK OUT OUR COMMUNITY

GET THE PINK SALT RIOT APP

The Pink Salt Riot app is our hub for everything we offer: all our amazing resources, podcasts, playlists, videos, lockscreens, events - even our shop.

You get it all in the palm of your hand for free.

Make sure you "Allow" push notifications to get the full value from the app - we send about 5 notifications/month with encouragement, upcoming virtual retreat and summit info, new free content, and app exclusive shop sales.